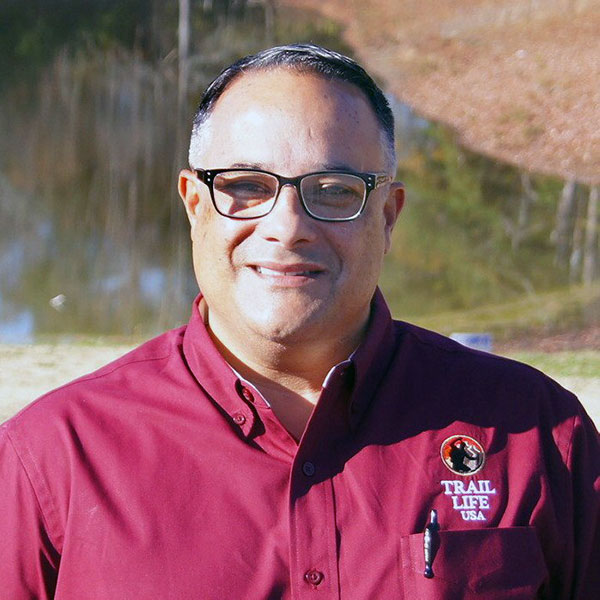 Gayle is first and foremost a follower of Jesus Christ. His passion is growing God’s kingdom. He worked for 20 plus years in operations for two theatre circuits; one was the largest exhibitor in the world and the second was a small startup that he joined early in its development—it eventually became the world’s fifth largest exhibitor.

Gayle and his wife of 22 years have two daughters and a son. He enjoys volunteering in missions and coaching soccer.